Shooting To Win to stand at Oakland Park

Oakland Park Stud has announced Group 1 winning stallion Shooting To Win will join its stallion roster for the 2022 breeding season.

Shooting To Win is a son of champion sire Northern Meteor out of the Elusive Quality mare Listen Here, and is a full brother to leading sire Deep Field. 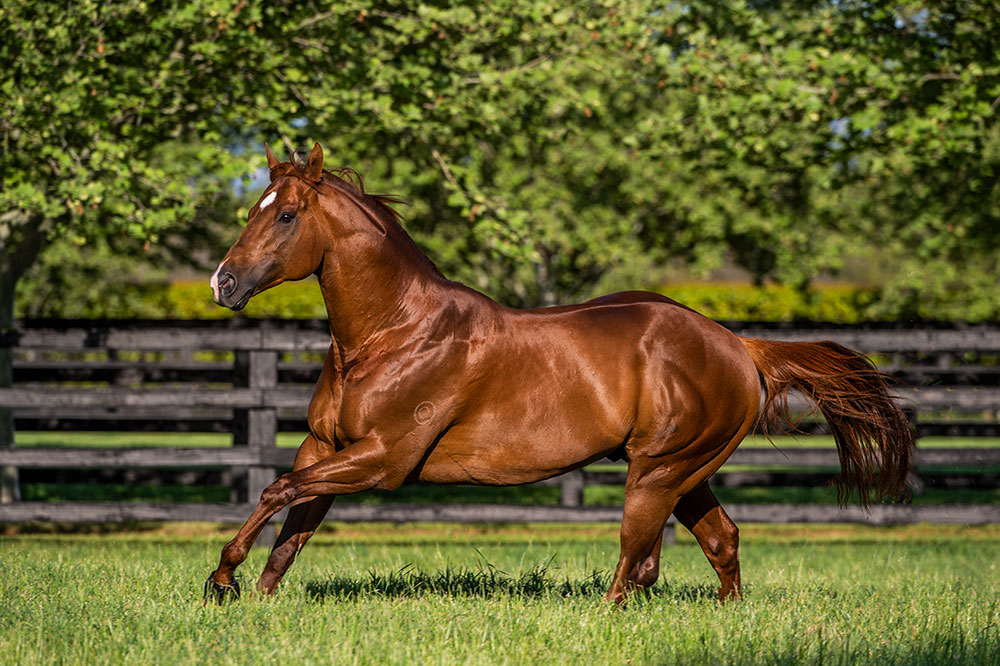 From his first four crops conceived at Darley in the Hunter Valley, Shooting To Win has sired 145 individual winners with progeny earnings of over $16 million.  He has produced seven stakes winners and 11 stakes-placed performers, including the New Zealand Group 1 winner Mascarpone.  His progeny have won from 1000m to 2400m.

His three-year-old season saw him race against the best gallopers in Australia.  Aside from his two Group wins, he was placed in the Group 1 ATC Golden Rose Stakes (1400m) and Group 1 ATC Randwick Guineas (1600m).

Shooting To Win has already built an impressive strike-rate in Western Australian with stakes-performers Dom To Shoot, Charleton Eddie and Fatale Femme as well as six-time, city-winning mare Platinum Bullet.