Playing God has taken over as the leading WA stallion in the first premiership table for 2022-23 issued by Arion Pedigrees on Monday.

The Darling View stallion was credited with earnings of $209,016 to top the initial list from his Mundijong-based colleague Patronize ($166,187) and Yarradale sire Gingerbread Man ($148,277).

Playing God’s real-time total will increase to $259,436 when Arion adds the Westspeed Platinum bonuses accrued by his Belmont winners Currimundi ($9,620) and Baby Paris ($40,700) from Saturday. 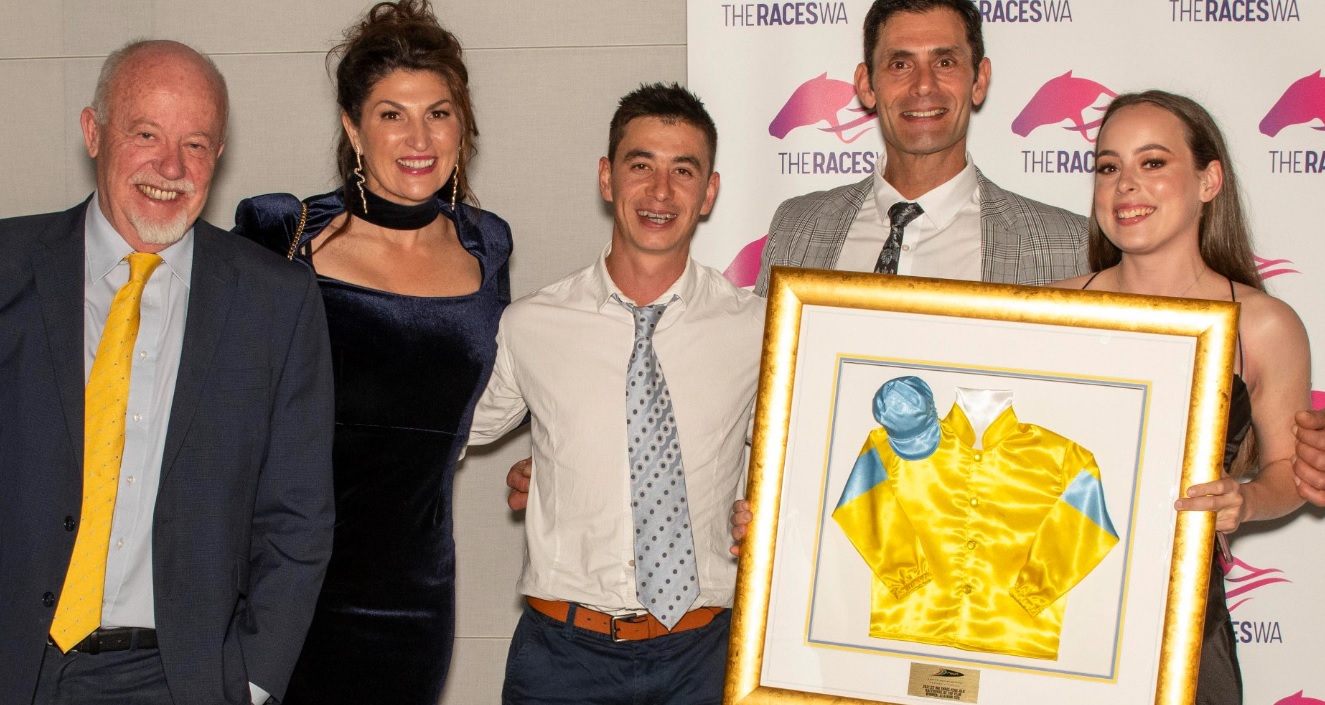 Currimundi and Baby Paris opened the Belmont card with a running double and Nerodio banked $68,500 for his third Listed victory in the Belmont Newmarket (1200m) for owner-breeders Livio and Renato Divitini and trainer Steph Bakranich.

“I’ve just been so fortunate to get a horse like him so soon after getting my licence,” Bakranich said.  “He has been exceptional right from the start and we would love to win one of those Group sprints early in the Ascot season before the tracks get too hard.”

Nerodio is from Playing God’s first crop and the 7yo gelding has now won 11 times from just 27 starts earning $519,765.  His dam Black Carat (Lonhro) was a Lindsay Park-trained winner and her most recent foal is a new-season 2yo colt by Maschino.

Playing God (Blackfriars) was runner-up to his own sire in last season’s WA premiership but he will have the numbers to turn the tables this season.  He will also have the artillery led by Alaskan God who was named WA 3YO of the Year at the WA Thoroughbred Awards last Saturday.

Scenic Lodge General Manager Jeremy Smith acknowledged as much when accepting the 12th Champion WA Stallion Award won by Blackfriars.  “It’s a record that will stand the test of time but I think this will be his last one.  We bred Playing God and it’s great to see what he’s doing.

“Playing God looks freakish and he will probably take the crown.”