Mum’s the word at Geraldton

Race-caller Darren McAullay rarely gets it wrong but he could be forgiven for calling Choix De Lace a bridesmaid at Geraldton on Thursday.

The 5yo daughter of Choisir had finished second three times in a row at Geraldton earlier this year but she had already thrown off the bridesmaid’s tag prior to her narrow victory in the Eye Spy Security Systems Hcp (1100m).

Just 48 hours beforehand, trainer Jim Taylor sent her to Scenic Lodge where she was served by Universal Ruler!

“I’ve heard of mares winning in foal but not so soon after being covered,” Taylor said back at his Bullsbrook stables on Friday.  “She’s a lovely, quiet mare and we call her Lacey at home.” 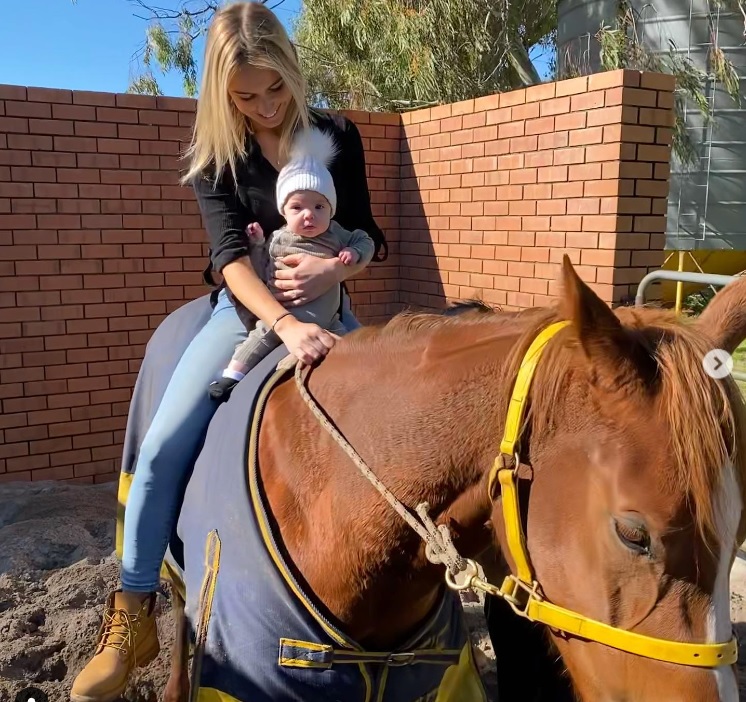 Choix De Lace cost $40,000 at the 2019 Inglis Classic Yearling Sale and has earned $76,500 for a syndicate that includes Taylor’s wife Tina, his mother Lois and daughter Brittany along with several stable clients.

His son Lochie isn’t in the ownership and was left to celebrate with a chunky steak pie on the way back home at the Badgingarra Roadhouse.

“All the kids have ridden her and the girls at Scenic Lodge said she’s one of the nicest maiden mares they’ve dealt with in the breeding barn.”

Choix De Lace has a black-type pedigree stemming from her dam Dewars And Lace (General Nediym) who is a three-quarter sister to G2 Caulfield Autumn Classic winner Ambitious General.

She had won at York (2) and Kalgoorlie before Geraldton and will stay in training for now.

Not for the first time, Universal Ruler has a strong 3yo division heading to the summer carnival led Lord Gannicus who holds an entry for the G2 WA Guineas (1600m) and Aztec Ruler who is targetting the LR Placid Ark Stakes (1200m)