Trainer Cindy Alderson was happy to admit that she had made a mistake with her placement of Jigsaw after he set a course-record in the $175,000 Apache Cat Classic (1000m) at Cranbourne on Saturday. 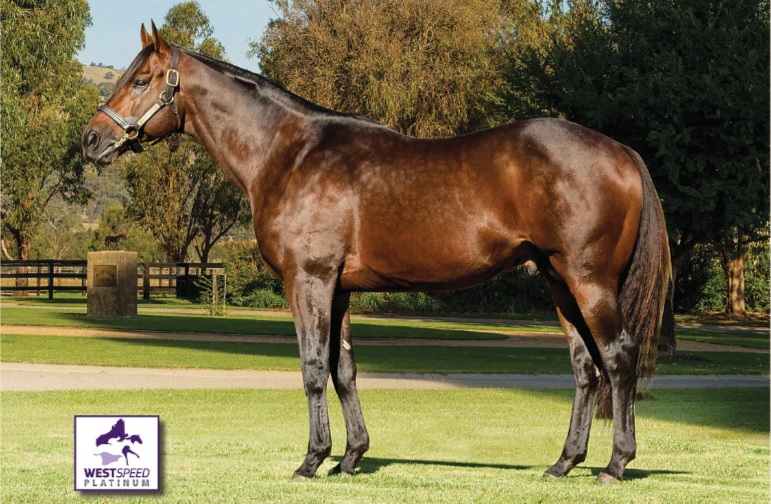 “I thought Jigsaw could handle a bit of cut in the ground but you saw how dynamic he was on top of the ground today,” Alderson confessed.  “It’s the first time he’s been on a Good 3 track like this for a while.

“I told Ethan (Brown) to be aggressive from the inside barrier and to try and lead.  He did everything I asked and it’s a great result.”

Jigsaw (4g Manhattan Rain – Demandz by Lonhro) had been placed in the G3 Blue Diamond Prelude at Caulfield and LR McKenzie Stakes at Moonee Valley last year but was hard to manage.

“It’s been an interesting journey,” Alderson admitted.  “He’s always had nice galloping ability but did things differently until he was gelded.”

He was bred by Cindy’s mother Lyn and the Apache Cat victory increased his prizemoney to over $413,000.  “That’s what this horse can do when he puts his mind on the job,” Brown said.  “He’s an extremely smart and Cindy had him cherry ripe today.

“He was getting tired late which he was entitled to but did it with ease.  He’s only going to take benefit from that and there’s very exciting times ahead for Cindy and the stable.”

Manhattan Rain (Encosta de Lago) has sired more individual Stakes winners (15) than any other WA-based stallion available to broodmare owners apart from War Chant (USA).  He is priced at $8,800 for his first book at Geisel Park this season alongside All American ($5,500).  Service fees (inc GST).