Steve Wolfe was pleased to welcome Ginger Green back to scale at Ascot on Saturday but he was far from happy to learn his Gingerbread Man star Red Can Man would miss an important gallop at Mount Barker on Sunday.

Ginger Green has overcome a hind-leg injury that threatened to derail his career last year.  He returned from ten months on the sidelines to win at Mount Barker on New Year’s Eve and Saturday’s victory in the Joan Parnham 90th Birthday Hcp (1400m) was his third in town since the comeback.

“We’ve managed those issues and he’s in good order now,” Wolfe revealed.  “The barrier made all the difference today and it’s wonderful to win another race for the owners.”

Ginger Green was a $50,000 buy for Commercial Bloodstock’s Noel Carter at the 2019 Perth Magic Millions and has returned $170,975 to a large syndicate that includes Wolfe, Carter, Graham Morgan, Peter Braimbridge, Greg Green and Graham Evans.

Bellbridge Park’s Siobhan Campbell bred him by using Yarradale Stud sire Gingerbread Man over Miss Margene (Flying Spur).  The dam is a perfect four-from-four at stud following winners by Sessions, Galah and Snippetson.  Her latest foal is a yearling filly by Universal Ruler. 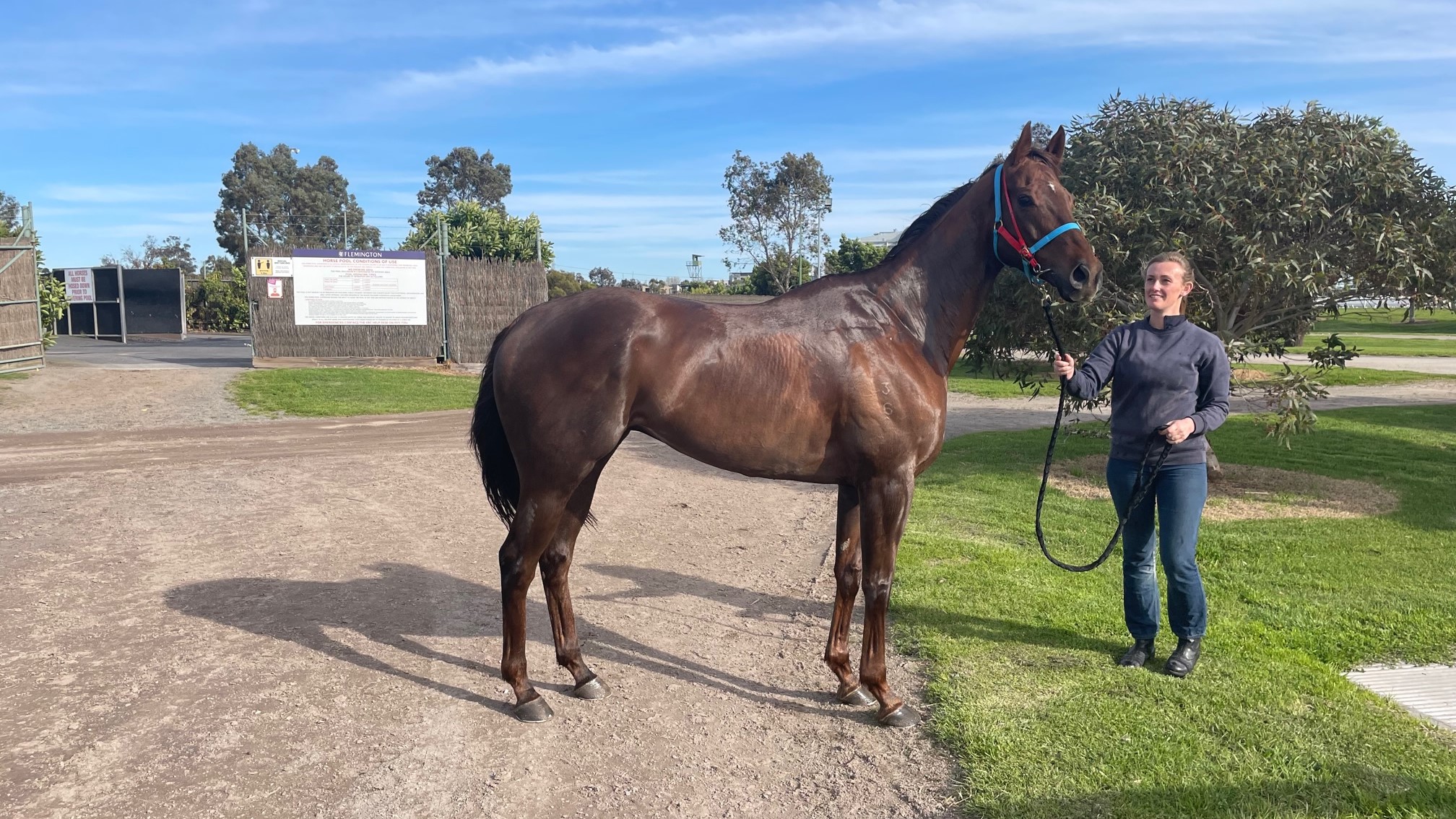 Meanwhile, Wolfe may have to reassess Red Can Man’s Group 1 program after Mount Barker’s opening meeting of season was postponed by stewards due to an unsuitable surface for racing.

“We had eight starters ready to go but Red Can Man’s trial was more important,” he said.  “He’s going well and will be here for the Winterbottom Stakes.”

Red Can Man (pictured) has been freshened since a Melbourne spring campaign where his best finish was a close-up fourth in the G2 Bobbie Lewis Quality (1200m) at Flemington.  “He had a couple of weeks off and is going as good, if not better, than when he was over there.”

Their dam Brocky’s Ace has a 2yo gelding by War Chant (USA) with Wolfe named Insyde Success and a yearling colt by Gingerbread Man.