Oakland Park-bred sprinter Massimo has etched his name among the greats of WA racing with back-to-back wins in the time-honoured G2 Lee-Steere Stakes (1400m) at Ascot.

Initially known as the All-Aged Stakes before being rebranded in 1939, Massimo joins champion mare La Trice (Matrice) who was the last galloper to successfully defend the Lee-Steere Stakes in 1971-72.

Massimo led all the way last year and he refused to buckle in front when challenged by Karli’s Karma (Deep Field) on Saturday.  “We’ve had him for about a dozen starts now,” co-trainer Chris Gangemi said.  “He was already a good horse with Adam (Durrant) and he’s never let us down.

“The other horse ran out of her skin but he’s done us proud today.”

Massimo (6g Sessions – Highest by Marscay) is the penultimate foal of a mare Oakland Park had purchased from Corumbene Stud for $27,000 at the 2013 Inglis Easter Broodmare Sale.  Highest’s older half-brother Tell Me Straight (Is It True) was a Listed winner of the Ngawyni Stakes and Belgravia Stakes in 1995.

Massimo initially carried Oakland Park’s colours to Listed wins in the 2019 Placid Ark Stakes and 2020 Farnley Quality before he was purchased by Gangemi Thoroughbreds for $150,000 at the 2021 Inglis June (Late) Online Sale.  Since changing hands has earned another $400,000 for a large syndicate that celebrated big-time on Saturday.

“We made a decision to miss the (G1) Railway Stakes (1600m) this year and concentrate on the (G1) Winterbottom Stakes (1200m),” Gangemi added.  “We don’t want to see him charging through the bridle carrying top-weight over a mile again.

“I’m sure he can play a part in the Winterbottom and The Gold Rush which is also at weight-for-age.”

Massimo completed a running double for Oakland Park sire Sessions following the win of Big Screen in the Glenroy Chaff Hcp (1400m).  He also led from go-to-whoa for a narrow victory over Playing Marika (Playing God).

Big Screen is on a hat-trick for trainer Justine Erkelens and owner-breeder Don Hammarquist (Northern Thoroughbreds) who is based at Walkaway.  Big Screen’s dam Motion Pictures (Oratorio) was also bred by Hammarquist to win a G2 Karrakatta Plate in 2010.

Sessions (Lonhro) stands for an $11,000 (inc GST) service fee at Oakland Park and Saturday’s results helped him climb to a career-high third on the WA sires’ premiership table with earnings of $870,280. 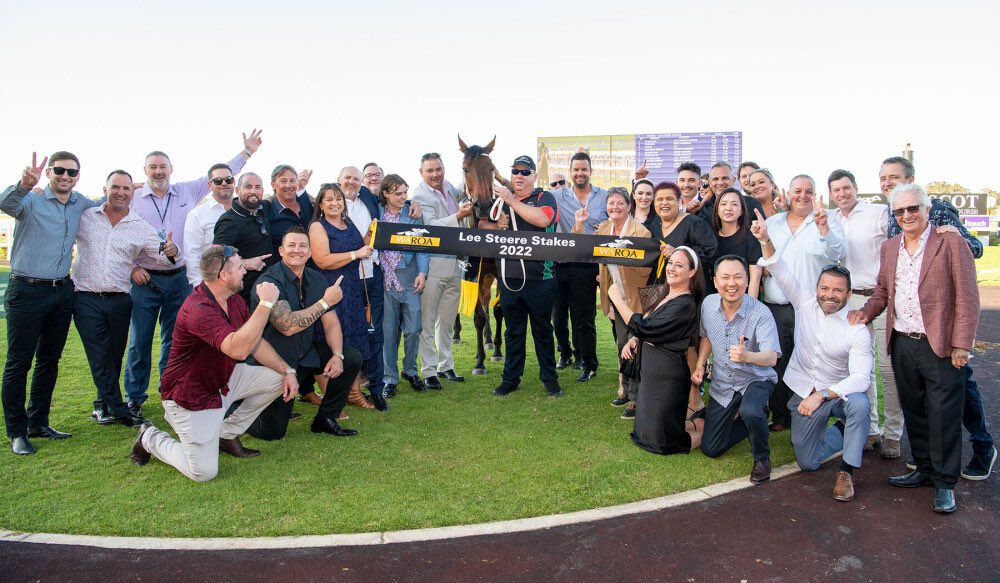