Splintex is the latest addition to a powerhouse Darling View Thoroughbreds roster that was responsible for an unprecedented 14 individual 2yo winners last season. 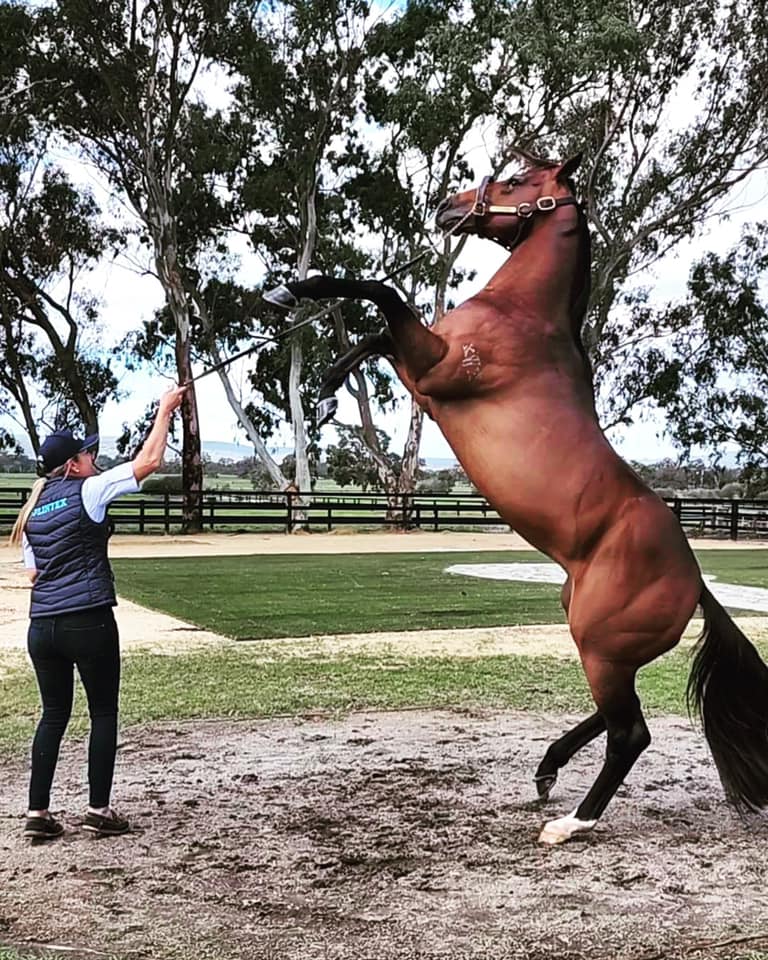 “Our aim is to breed precocious, fast babies and the Snitzel speed influence is a perfect fit for Westspeed Platinum,” Darling View’s Brent Atwell said.  “Splintex is a magnificent looking stallion and he really put on a show for WA breeders here last Sunday.”

Darling View stallion Playing God sired more 2yo winners (7) than any other WA stallion in 2021-22.  In fact, it was the most by any local stallion since Oratorio (Aus) landed 8 winners during his heyday a decade ago.

Also weighing in were Patronize (4) and Lucky Street (2) while former resident I’m All The Walk sired It’s All A Rumour who banked the final Westspeed Platinum 2yo Bonus of the season at Belmont on July 30.

Patronize carried on the good work with another two new winners from that 2019 crop in the first week of the new season – Union Jack (Pinjarra) and Rejuva King (Belmont).

Union Jack was backed into an even-money favourite to win the Hygain Maiden (1300m) last Thursday.  Trained by Paul Jordan for a syndicate managed by his wife Laura, he’s the second winner from War Diamond (War Chant) who was covered by Playing God last September.

Rejuva King led home a Patronize quinella from the Jordan-trained The Great Hoya after Brad Parnham timed his run inch-perfect in the Bernard Couch Memorial (1200m) on Saturday.  The photo even fooled trainer Danny Morton who bought the winner for $20,000 from the Western Breeders Alliance draft to the Perth Magic Millions.

“I thought we got rolled,” Morton admitted.  “He put the writing on the wall last time but he’s the sort of horse that needs clear air to rattle home.  Time will tell whether he’s gets a trip but at this stage he looks a sprinter-miler.”

Rejuva King is the first named foal out of Belavenir (Choisir) who is from a sister to French Stakes winner Nalani (Sadler’s Wells).  She has a 2yo colt by Maschino and a yearling filly by Lucky Street.