Gangemi Racing completed an interstate double last week with one they bred (Drive A Deel at Doomben) and one they bought readymade (Go Forward at Belmont).

Drive A Deel (4m Dundeel – Drive On by Fastnet Rock) was bred by Michael Gangemi and was a Sunshine Coast 3yo maiden winner during her initial prep earlier this year.  The Rob Heathcote-trained mare was given the run of the race by Brodie Loy to win the Aussie Heroes Foundation Plate (1350m) last Wednesday.

“We sold her for $90,000 as a yearling at the Gold Coast National Sale,” Michael’s brother Chris said on Monday.  “Her dam had already foaled The Fugazi and She’s A Sweet Deal and they’ve both been good city winners for us in Perth.”

Drive On was sent to New Zealand in July 2019 and has subsequently foaled a filly by Maurice (Jpn) and two colts by Per Incanto (USA).  The Maurice filly is named Enorme and she is on the books with a Gangemi Thoroughbreds syndicate at Ascot. 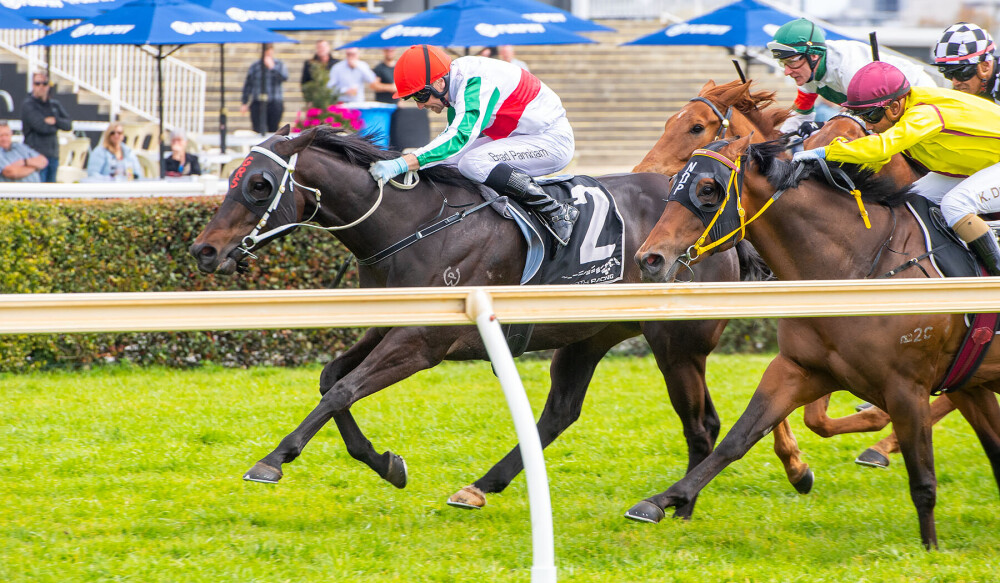 A former Lindsay Park galloper, he was purchased through an Inglis Online Sale for $45,000 and has since banked over $120,000 for Gangemi Thoroughbreds.

Go Forward (5g Written Tycoon – Demasheen by Fastnet Rock) is a younger half-brother to Laverrod (Toronado) who has won five sprints at Ascot and two feature races in Victoria for his owner Wally Daly.

“He’s a stable favourite and it was a gun ride from our stable jock Brad Parnham,” Chris Gangemi said.  “He had been quite unlucky this prep and we will send him for a well-earned break now.”

The Gangemi-owned stallion King’s Troop sired his first city winner this season when All the King’s Men was successful in the Morley Growers Market Hcp (1200m) on Saturday.  The Trevor Andrews-trained 3yo had been runner-up in the G3 WA Sires’ Produce Stakes (1400m) at Ascot in April.