Miss Drakova’s first-up victory at Ascot on Wednesday added another notch to the successful connection between Dawson Stud and NSW-based Newhaven Park.

“She’s very promising and put them away pretty easily today,” trainer Neville Parnham said following the Murlpirrmarra Maiden (1200m).  “She was immature last prep but has come back much stronger and will shape up for better things getting out to a mile.” 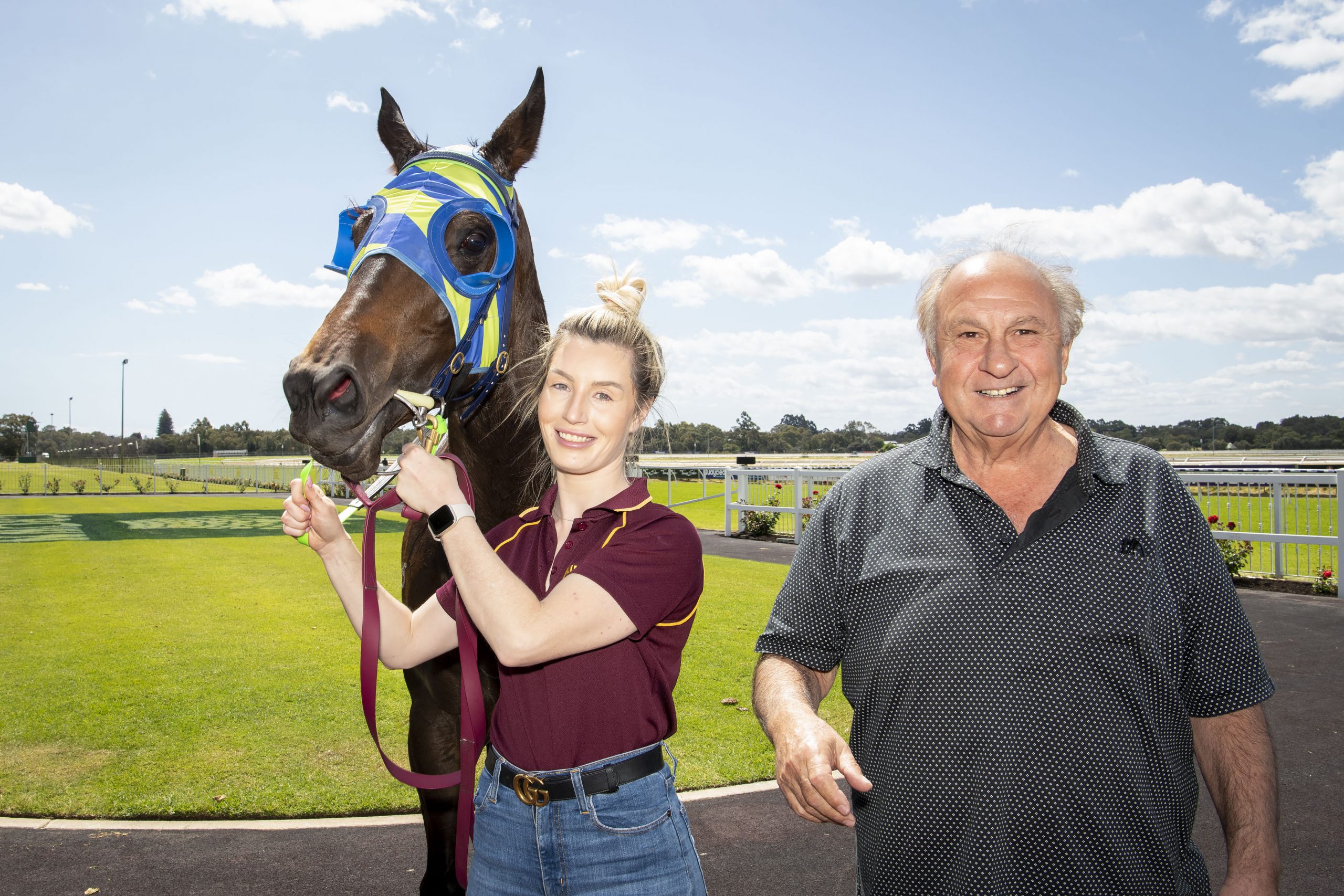 Miss Drakova (3f Capitalist – Allez Bien by O’Reilly) had been placed behind Swear To God and Top Of The Pops during an autumn campaign and Parnham indicated her carnival goals would include the G3 Champion Fillies Stakes (1600m) at Ascot on November 12.

Graham Daws had purchased her dam, carrying the Ascot winner, for $280,000 at the 2019 Magic Millions National Broodmare Sale.

Allez Bien is a half-sister to G1 Railway Stakes winner Inspirational Girl (Reliable Man) and she is also closely-related to NZ Group 2 winner Demonetization (All Too Hard) who has a Group 1 assignment on Saturday in the Livamol Classic (2040m) at Hastings.

Kissonallforcheeks (Written Tycoon) will continue her Melbourne spring campaign in the G2 Tristarc Stakes (1400m) at Caulfield on Saturday.  She won the G2 Let’s Elope Stakes (1400m) at Flemington in September but was ridden upside-down when unplaced at Moonee Valley last time out.

“We rode to the bias at the Valley and she wasn’t happy,” trainer Nick Ryan said.  “She’s been freshened and I think she can bounce back.  The heavy track isn’t ideal but she needs the run to be right for Flemington in a fortnight.

“The (G1) Empire Rose Stakes is her Grand Final.  If she wins, there’s a $1million bonus on top of the prizemoney.”