Trainer Grant Williams has a long-term Group 1 goal for his Star Turn mare Alsephina centred on the 2023 Railway Stakes (1600m) at Ascot.

He revealed the twelve-month plan after Alsephina won the Starstruck Classic (LR, 1600m) on Saturday.  Despite meeting black-type company for the first time, she went out an odds-on favourite and won as expected from older mares Gunmetal Grey (Bradbury’s Luck) and Playing Marika (Playing God).

Williams and his wife Alana have form in the Railway preparing five Peters Investments winners from Elite Belle (2014) to landing four-on-end with Galaxy Star, Regal Power, Inspirational Girl and Western Empire between 2018 and 2021.

“She’s my Railway horse for next year,” Williams declared.  “She’s coming along the same program as some of those mares.  She hasn’t had a good break before so I think she will furnish really well after this prep.  She’s a lovely mare and is like a pony at home.  She’s a natural and relaxes in her races while knowing there’s a job to be done.” 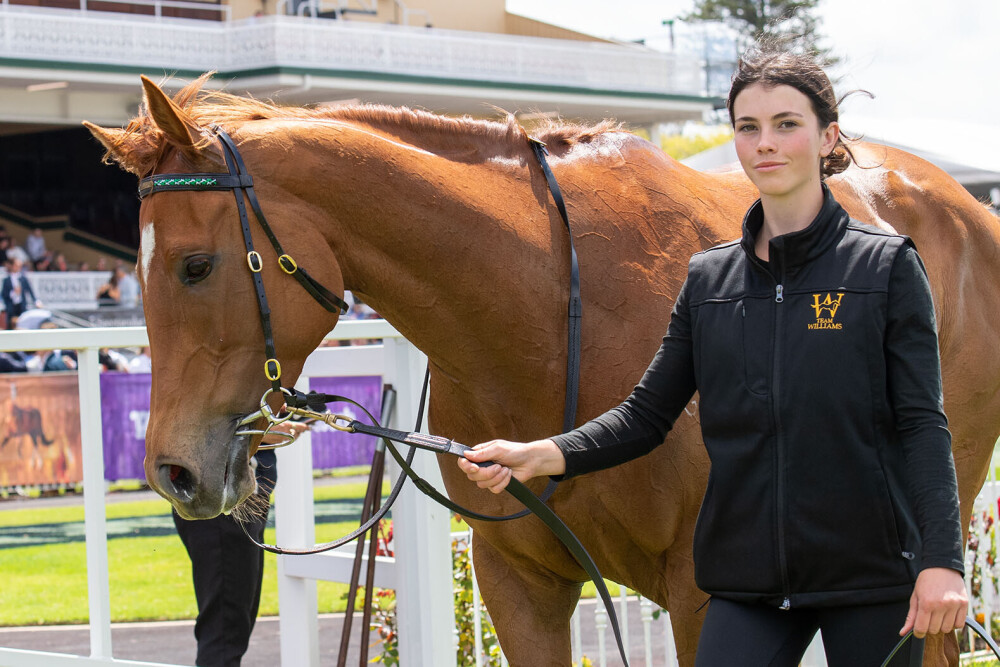 Alsephina is from the first-crop of Vinery’s immedate stud success Star Turn and was on a quick turnaround following the Drummond Golf Hcp (1600m) last Saturday.  Champion jockey Willie Pike was on aboard again and he reckoned she was a much nicer version after the seven-day back-up.

“She jumped clear and ticked all the boxes in running,” Pike confirmed.  “She’s so versatile and that makes it much easier for me whenn she settles in the zone.”

Alsephina has won 8 times in 10 starts for earnings of $315,000 and her final start this time in will be the La Trice Classic (Gr.3, 1800m) on January 1.  She was bred by G&G Bloodstock owners Michael & Carolyn Grant and they retained a share in a partnership that includes Grant & Alana, Neil Pinner, Tony Buhagiar, Chris Chalwell, Tim McLernon.

The Grants raced her dam Delta Gee to victory in the 2009 Natasha Stakes (LR, 2200m) at Ascot.  She has been a difficult breeder but they also kept her city-winning 6yo daughter Born To Try (Blackfriars).  Her 5yo daughter Valtellina (Blackfriars) is owned by Alan Bansemer (Namerik Thoroughbreds) and she foaled a Gingerbread Man colt in September.