My Bella Mae maintained an unbeaten record at Ascot in the $500,000 LR Placid Ark Stakes (1200m) before signing off her initial campaign with a midfield finish in the Group 1 Winterbottom Stakes (1200m).

Tufilli bought the French mares through Belmont Bloodstock’s Damon Gabbedy at Deauville on Saturday with Roselyne (Dariyan) top-priced at €400,000.  Roselyne was sold in foal to Siyouni (Pivotal) just hours after the Haras de Bonneval champion sired his 8th Group 1 winner via Amelia’s Jewel in the Northerly Stakes (1800m). 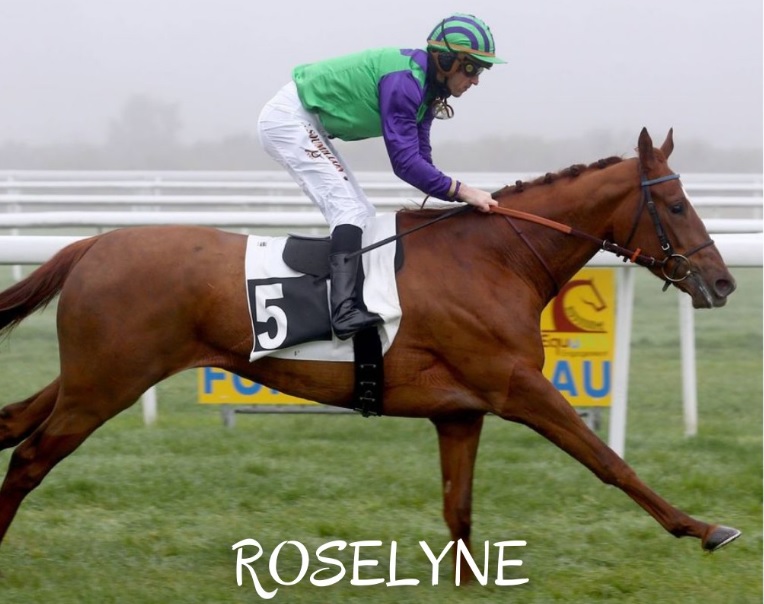 Covered to southern-hemisphere time in September, Roselyne was a 2yo winner of last year’s Prix des Chevreuils (1400m) at Fontainebleau for owner-breeder Berend Van Dalfsen.

She is a half-sister to German Group 1 winner Danceteria (Redoute’s Choice) and a three-quarter sister to Saint-Cloud Listed winner Blossomtime (Shamardal).

Tufilli has been breeding horses for over a decade under Two Fillies Stud while employed as Operations Director for mining analysis company Corescan.

“With a name like mine, it was only ever going to be called Two Fillies Stud,” he said in a recent interview with ANZ Bloodstock News.

“My Bella Mae came about because I’m a fan of Deep Field and was on the hunt for a broodmare in foal to him.”

With the help of Middlebrook Park’s Dave Metcalfe, he purchased NZ Stakes-performer Mae West (Sir Percy) for $60,000 at the 2019 Magic Millions National Sale.  The resultant filly was withdrawn from the 2021 Inglis Classic Yearling Sale after drawing the Highway Session and was re-offered at Perth Magic Millions.

“She landed here looking very nice so I upped the reserve to $80,000,” Tufilli recalled.  “But she got a hoof abscess at the sales and couldn’t walk properly so there wasn’t much interest.”

Named My Bella Mae, she was sent to Dion Luciani and made an immediate impact even though she was still doing things wrong.  “She can be a bit hot and isn’t fully switched on yet,” Tufilli said.  “She’s got a great turn of foot but gets to the front and then looks around for her mates.

“Breeding is a still hobby although it will probably be my business when I retire.  I tend to keep more horses than I sell and luckily that was the case with the My Bella Mae.”