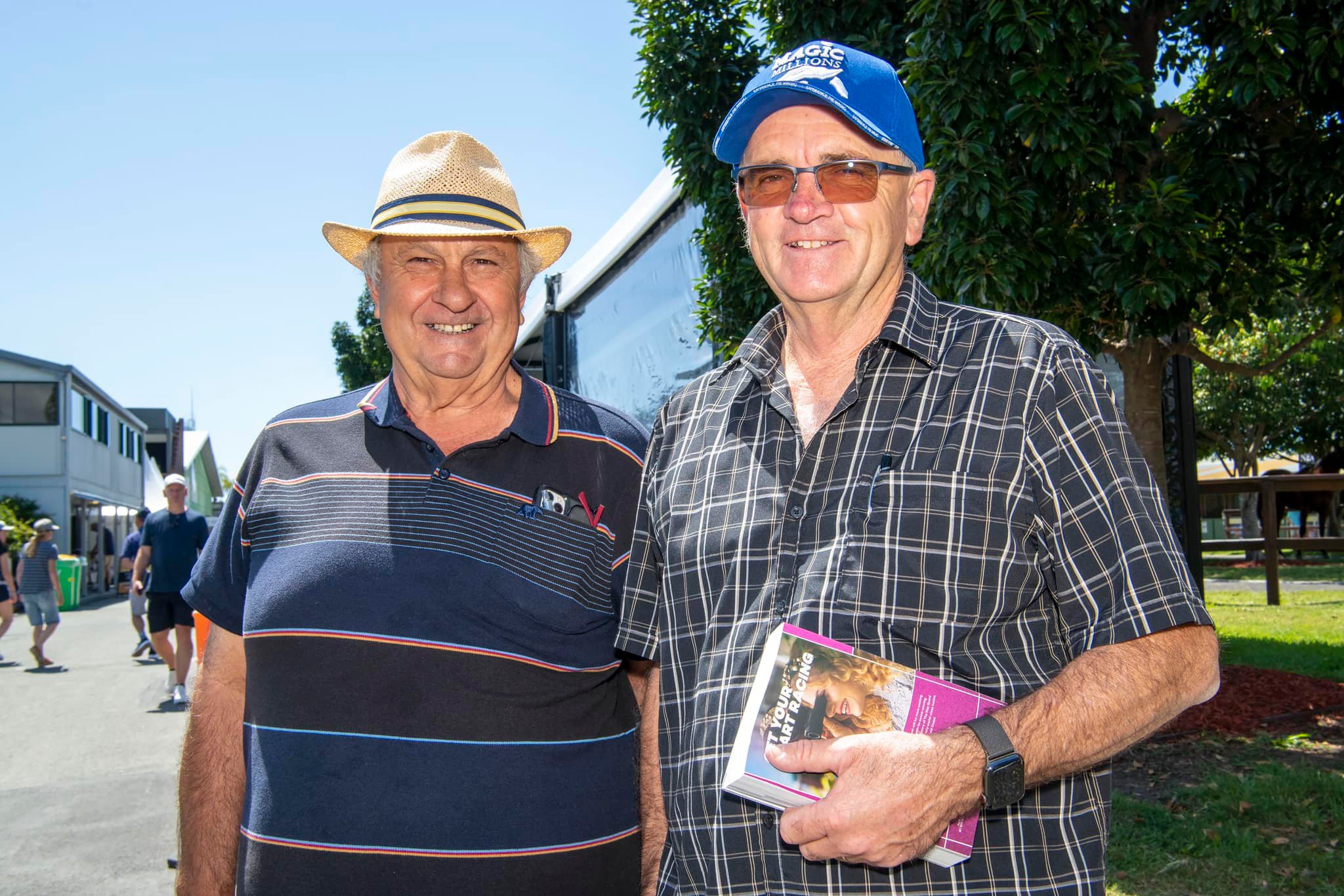 All the shares in the son of premier stallion Toronado were snapped up in no time.  “He’s a cracking colt and has all the attributes of a successful stayer,” Durrant said.  “He’s Westspeed nominated until his 4yo season in staying races over 1800m and further.”

Victorian-based Three Bridges bred the colt with WA businessman Gary Johnson.  He is the biggest client of the Liston family’s stud with over 80 horses in partnership.  Among their mares is multiple Group 2 winner Haut Brion Her (Zoustar).

Two Fillies Stud owner Nino Tufilli is a Deep Field fan and he went back to the Gold Coast to source the colt from Great Dansaar (Lot 913).  A full-brother to Deep Field Stakes winner Isotope, he cost just $60,000.

Tufilli had purchased NZ Stakes-performer Mae West (Sir Percy) for $60,000 at the 2019 Magic Millions National Sale.  Mae West was carrying a Deep Field filly with any amount of potential.  Named My Bella Mae, she won the $500,000 LR Placid Ark Stakes (1200m) during her initial campaign in November.